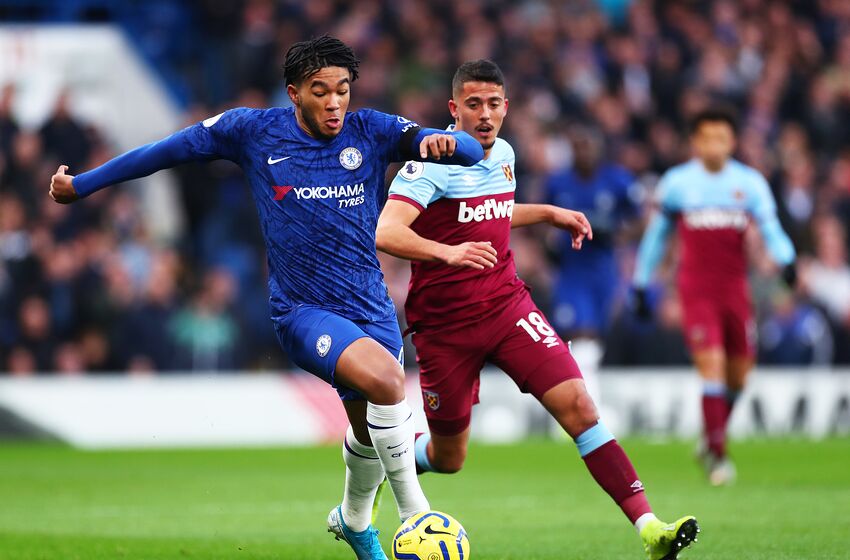 The January transfer window is upon us and, per usual, it remains the realm of the desperate and foolhardy. The players Chelsea need are not for sale, so they should stay home.

If I’ve said it once I’ve said it a thousand times: it is infinitely rare that good deals happen during this window – not just for Chelsea, but across football. By and large, January is a time when those who are already lost in the wilderness expel the rest of their energy chasing what is usually a mirage before their inevitable doom (or relegation).

Chelsea, though, are in good form, and apparently linked with most of the players in world football. If things are to be believed, the plan is simply to buy everyone and then other teams will need to simply disband rather than play them.

The natural worry is that, in all of this uncertainty, things have not changed as much as supporters want to believe.

Part of the reason the Blues are even in their current situation is that their transfer recruitment for several years has been about as basic as group of people discussing their preferred White Claw flavors. For years, managers bit the bullet en route to being sacked because of the lack of proper purchases. Along the way, the club yoyo’d like a bloated and disorganized rich man’s version of a relegation side.

That lack of consistent direction is the issue. Only if the club can make a smart purchase or arrange something for the summer for a talent who truly moves the needle should they bother with the transfer market. If they can’t meet the highest, strictest standard, rocking the boat isn’t necessary.

With Petr Cech’s and Frank Lampard’s influence seeping through the club there is reason to believe saner heads may prevail at Chelsea for the first time in almost 20 years.

Marina Granovskaia is still one of the best negotiators in world football. With trusted, intelligent and experienced lieutenants around her providing useful opinions on what to do and what not to do, things are looking up. There’s a chance Chelsea may have developed the sort of executive structure that has led clubs like Atletico Madrid, Juventus and Bayern Munich be as strong as they are. Inter Milan is approaching that level with the true genius of Beppe Marotta coupled with Antonio Conte.

Chelsea must learn to respect where they are and understand why. Liverpool and Manchester City are projects at the fruitful end of many years of planning and cohesive thought.

Chelsea are literally a few months into that same cycle. Though the club has proved good at it in the past, cutting corners to arrive at success quickly is not the best path towards long and sustained success.

And, in the end, isn’t that what all Chelsea supporters should want?

Isn’t the goal to eventually win more league titles than Manchester United and more European Cups than Liverpool? Isn’t it to eventually pass Real Madrid in that same way?

It should be. That’s the point of sport. To endeavor to be the greatest and carve your name into the rocks of history – not simply exercise in an able-bodied practice with other paid professionals.

That is what we should expect from Chelsea as a team and as a club with the support included.

I know you all wish I could be in charge. We’d already be on 10 titles and chasing the eleventh. Thank you, but that simply is not where Chelsea are. Progress will only come slowly one day at a time.

Chelsea should pursue deals if they’re of the right quality and tactical necessity. A deal for someone like Edinson Cavani, for example, makes sense. His contract is expiring. He’s old enough he won’t cut into Tammy Abraham’s playing time while he would also contribute the experience Chelsea so dearly lack. Why not agree a salary and contract with him for the summer first and then tell Paris Saint-Germain: “He’s coming anyway. Here’s a few bob for your trouble.”

Must Read: Four ways Frank Lampard left his mark on win over Burnley

But nobody is selling in January important players who are helping them in title races. But those, by and large, are the only quality of players Chelsea should be targeting anyway.

Ben Chilwell, Timo Werner, Kai Havertz, Jadon Sancho and maybe an international centerback are the players not on the market but are the only kind the Blues should pursue. Accept that: those deals just won’t happen. Then stop this petty and foolish deal-for-deal’s-sake-style buying.

Frank Lampard is a good coach, the youth players are solid and the team will improve in due time. If a player isn’t good enough to improve the team, then let them get on with it. Stop meddling and have a little faith.

Chelsea are on the right path. They just need to eschew any distractions and things will be OK. January is often a test of the ability to block out tempting distractions, ones that will veer a team from the consistent and concentrated method that will help them achieve the their long-term goals.